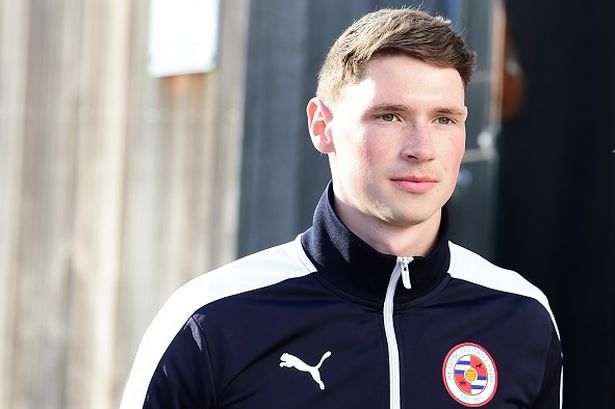 When an anniversary rolls around it often makes people nostalgic and we’re no different. As 2017 is our 40th birthday, we thought we’d take a look at some of the boys we’ve had at the club that are now earning a living as professionals in the game.

As well as beginning his development with Cheadle & Gatley, George was in Manchester City’s academy from the age of six.

Loan spells at Crewe and Scunthorpe eventually led to George making his City first team debut against Sunderland in a 4-1 League Cup win, coming off the bench. That meant he became only the second player to represent Manchester City at all levels, from under 8’s right through to the first team.

A highly successful loan spell at Walsall came to an end when, on 19th January 2016, Evans signed permanently for Reading, earning a regular starting spot and being named captain of the side.

Will started his career with CGJFC before joining Manchester City and he now plays for their under 18 side in central midfield.  Will has also represented England at U16, U17 and U18 levels too.

Patching will be hoping to make his breakthrough to City’s first team in the next couple of years.

Pierce is a tall 19 year old goalkeeper who lists amongst his clubs so far Manchester United, Manchester City and currently Everton, as well as CGJFC of course!

Elstone is an 18 year old striker who has been on Crewe Alexandra’s books, scored plenty for Bangor in the League of Wales and now plies his trade at Fulham, hoping to make his break through with the Championship side.

22 year old striker Hallum Hope represented CGJFC before lookiing to forge a professional career, first at Manchester City, then Everton, as well as representing England from the U16s up to the U19s. He now plays for Bury for whom he has made 42 appearances, scoring four goals.

Another former Cheadle & Gatley striker, 17 year old Bolton is an under 18 player at Manchester City with high hopes of becoming a professional footballer in the next few years.

Midfielder Glendon, 21, also plays for Manchester City after a successful development with us here at Cross Road. Currently he’s on loan at Fleetwood, appearing nine times so far, and has represented England at U16 and U17 level.

18 year old defender Callum Bullock is yet another former CGJFC player and member of Manchester City’s U18 side. Callum has recently enjoyed a loan spell at Crewe Alexandra, returning to City earlier this month.

All these players are living the dream, playing professionally at some big clubs and they all have one thing in common…they’re love of the game and their talent development all began with Cheadle & Gatley JFC. We couldn’t be more proud! 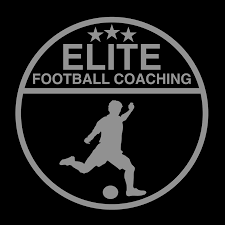