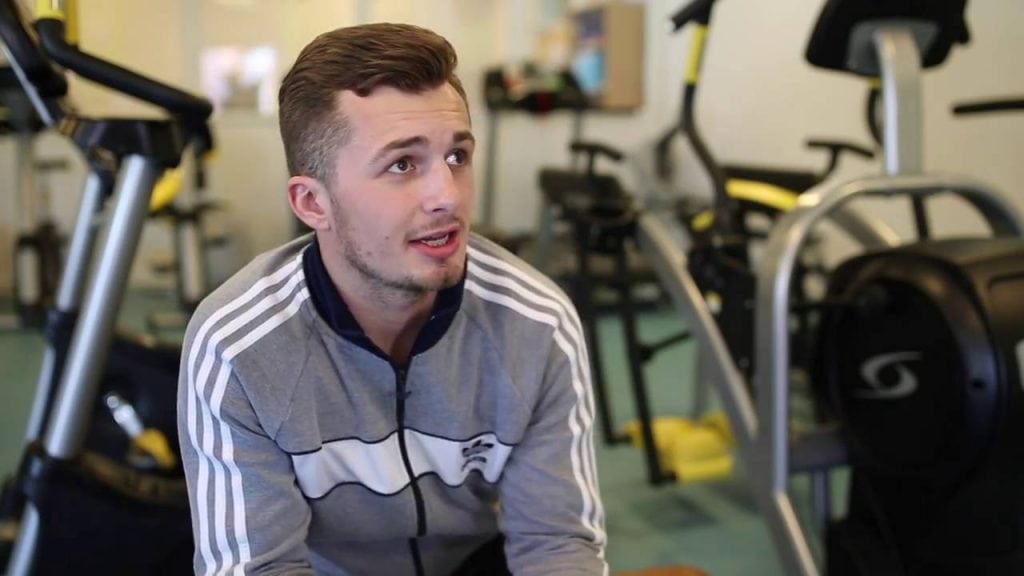 England Blind footballer Brandon Coleman has praised Grow the Game and Cheadle and Gatley JFC following the award of a £6,000 grant from The FA.

The grant, which will provide a boost to grassroots girls and disability football in Stockpor,t has paved the way for Cheadle and Gatley to develop up to six new teams in both girls football this coming season and disability teams with the Seashell Trust in following seasons.

“I am delighted that CGJFC has been awarded a Grow the Game grant. The club has worked extremely hard with Cheshire FA and the Football Foundation to give more local players living with a disability the opportunity to get involved in the game.

“Playing disability football from a young age not only provides a number of physical, mental and social benefits, but gives players the best chance to develop skills and achieve their potential. It is fantastic to see this money flowing down to the grassroots of the game and I wish CGJFC the very best of luck for next season!”

Grow the Game is a programme funded by The FA and delivered by the Football Foundation. It awards grants to grassroots football clubs that wish to create new teams, especially amongst under-represented groups.

“Thank you to the Football Foundation and the Cheshire FA for their support to our plans to expand football opportunities to children of all genders and capability. As a club we are always looking to increase participation in football regardless of gender, disability and background.”

About Grow the Game

Grow the Game is delivered by the Football Foundation, the nation’s largest sports charity. Last year the scheme supported:

Since it was launched in 2010, the Grow the Game scheme has attracted a total of 210,192 new football players into playing regular football.

The Football Association [The FA] is the not-for-profit governing body of football in England. It is responsible for promoting and developing the game at all levels; from grassroots through to the professional game, The Emirates FA Cup and the England International teams, and has two core assets: Wembley Stadium connected by EE and St George’s Park.

About the Football Foundation

As well as delivering Grow the Game, the Football Foundation delivers the Premier League & The FA Facilities Fund on behalf of the Premier League, The FA and the Government, through Sport England. Since 2000, the Foundation has supported over 17,000 grassroots projects worth more than £1.4bn.