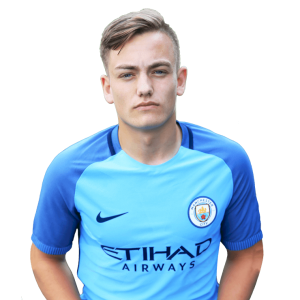 Luke Bolton, who learned his footballing trade with us here at Cheadle & Gatley JFC, has been called up to represent England’s Young Lions by head coach Neil Dewsnip during the upcoming Toulon Tournament, an annual event in France.

England will be looking to defend the title Gareth Southgate’s U21s won last year and Luke will be hoping to play a major part in that. The tournament kicks off on the 29th May and runs through to June 10th. England’s first group games are:

With a guaranteed three games and possibly more during the tournament, Luke should be expecting to see some minutes on the pitch.

Bolton, 18, is currently a striker at Manchester City, representing their U18 side.

Well done, Luke, and good luck from everyone here at CGJFC!

CGJFC player gets England call up